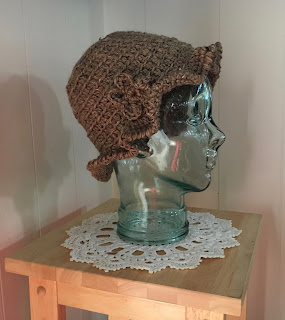 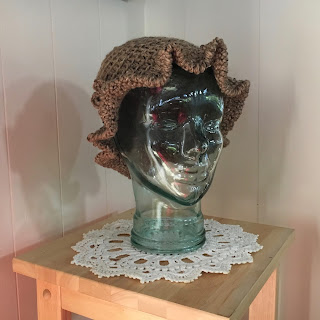 Posted by Margaret's Hooks and Needles at 4:58 PM

I just wanna say that i found out that someone has put one of your designs online. On pinterest....

https://nl.pinterest.com/douanita/a-granny-a-day/ then choose de 8 pins with only patterns.

Since i have bought your book, and am protecting your rights of design... i thought i should let you know.

Thanks for designing all those wonderful patterns.